: There are a total of 0 EV charging stations within a 10-mile radius of the center of Winnsboro, LA. 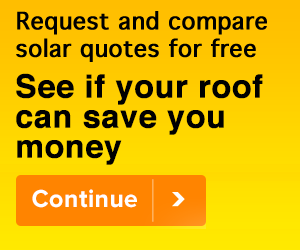 Sorry, there aren't any EV charging stations in or near Winnsboro.

Tax incentives and/or other incentives for drivers of electric vehicles in Winnsboro.

Electric vehicle (EV) charging stations in or near Winnsboro, LA