Please select a city below to find local EV stations: 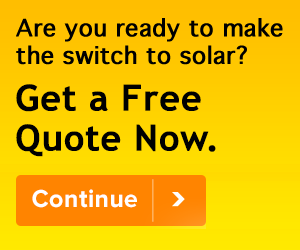 Tax incentives and/or other incentives for drivers of electric vehicles in TN.

In addition to standard registration fees, PEV owners must pay an annual fee of $100. Low-speed and medium-speed vehicles are exempt from the fee. (Reference Tennessee Code 55-4-116)

Is solar right for your home? 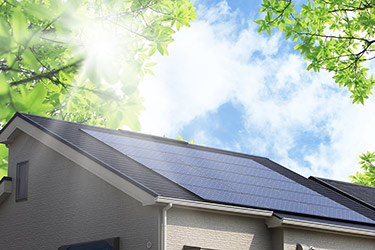 Take the first step toward powering your home with solar energy.